The era of BAD represented Michael Jackson’s creative ‘coming of age’ as a solo artist in charge of every aspect of his career – from recording to touring to endorsements to merchandising. This was the first album on which nearly all of the songs were written by Michael. It was also the first album in history to produce FIVE consecutive #1 singles. BAD produced ten chart-topping singles, nine ground breaking short films and to date, the Bad album has generated over 45 million units in sales.


the legendary album will be celebrated with the release of the BAD 25th Anniversary Editions.


2.The Way You Make Me Feel


6.Another Part Of Me


7.Man In The Mirror


8.I Just Can’t Stop Loving You 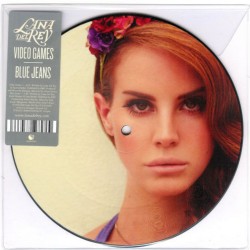 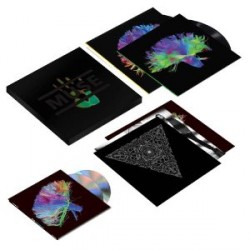 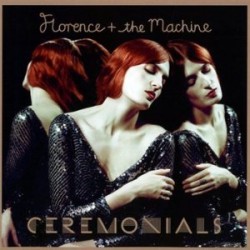