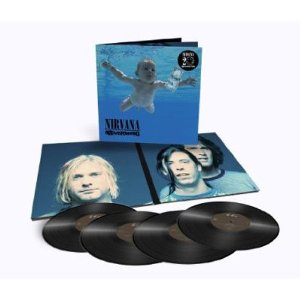 Including a voucher for a free MP3 download of the album

The 20th anniversary reissue of Nevermind makes the most of the occasion, unearthing literally dozens of previously unreleased recordings, obscure B-sides, alternate mixes, radio sessions, studio rarities and live recordings, including a 1991 Halloween concert at Seattle’s Paramount Theatre in its entirety. 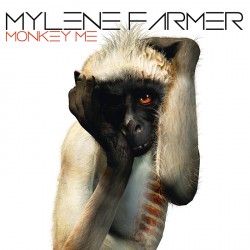 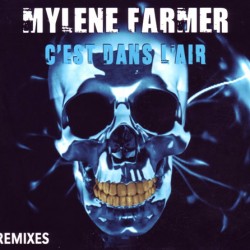 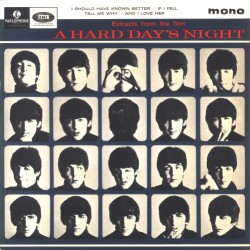