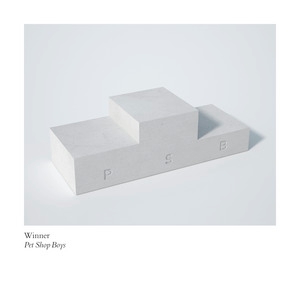 the first single taken from the forthcoming new album ‘Elysium’ which is released on September 10th.

includes the album version of ‘Winner’ plus the bonus tracks ‘A certain “Je ne sais quoi”‘,


The way through the woods (long version)

4 I started a joke 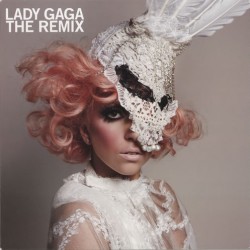 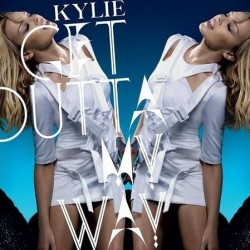 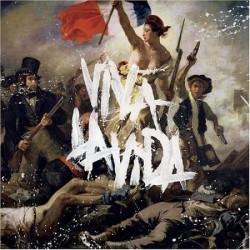